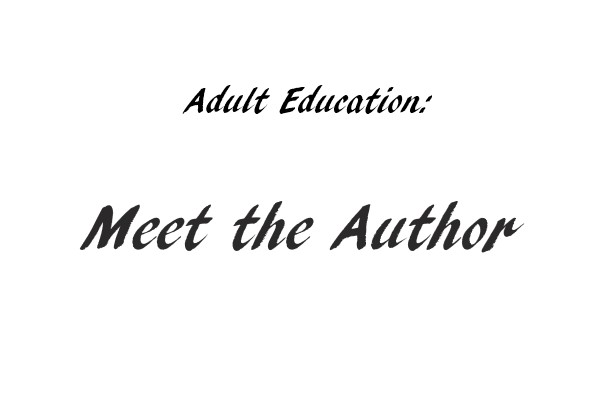 Join CBJ and about 25 other Reform congregations for a Zoom conversation with a Jewish author of a newly published book.

In this session, we will meet Lisa Scottoline, author of Eternal

Register in advance for this meeting at
https://us02web.zoom.us/meeting/register/tZMtcOyhrD4pEtYJZtKnFs66D3RLUPnUqj8J

Lisa Scottoline is the New York Times-bestselling author of thirty two novels. She has 30 million copies of her books in print in the United States and has been published in thirty-five countries. Scottoline also writes a weekly column with her daughter for The Philadelphia Inquirer. Lisa has served as President of Mystery Writers of America and has taught a course she developed, “Justice in Fiction” at the University of Pennsylvania Law School, her alma mater. She lives in the Philadelphia area.

Eternal is the culmination of a lifetime of #1 bestseller, Lisa Scottoline’s work. She has been researching the Italian Holocaust since her undergraduate days when she took an intimate yearlong seminar at the University of Pennsylvania led by Philip Roth called “The Literature of the Holocaust.” She was inspired to write about Fascism and the Holocaust in Italy someday especially as the Italian Holocaust remains untold in popular fiction. Elisabetta, Marco, and Sandro grow up as the best of friends despite their differences. Elisabetta dreams of becoming a novelist; Marco the brash and athletic son in a family of professional cyclists; and Sandro a kind-hearted Jewish mathematics prodigy. Their friendship blossoms to love, with both Sandro and Marco hoping to win Elisabetta’s heart. As anti-Semitism takes legal root and World War II erupts, they realize Mussolini was only the beginning. The Nazis invade Rome, and with their occupation come new atrocities against the city’s Jews, culminating in a final, horrific betrayal. Eternal is a heartbreaking story of both the best and the worst that the world has to offer.